Reiner Fuellmich, Viviane Fischer and Dr. Wolfgang Wodarg interviewing Dr. Sam White about ongoing legal processes in the UK and global organized manslaughter and the legal situation around it. Thousands of “Dr. Mengele” will be taken to trials for crimes against humanity.

Pharmaceutical companies wanted immunity, to get the profits while experimenting, without taking the financial risks for all the deaths. However, there is no immunity for premeditated mass murder and crimes against humanity, as has now been proven in this interview.

So it seems to be true, as in the end of the song it’s beginning to look a lot like genocide”. A lot of people has been murdered, and a lot will still be murdered, children and young will be falling like in the video, and a lot of the people responsible will probably hang for it. I do not see how they will be able to get away with it. Things on The Economist 2015 cover suggest a very bizarre sect probably worshipers of Moloch planned it long ago.

Anyone trying to help them get away with it will be an accomplice to mass murder. There will probably be no peace until justice has been served, through the current legal system, or through a people’s court after a democratic revolution.

Unfortunately, it could be even worse. Hard to grasp, but according to Tulsi Gabbard on Fox News with Tucker Carlson, these mass murderers could even be out to start a total nuclear war, like some kind of crazy Nazis, so get down to business! Arrest them quickly and execute, before they kill us all! 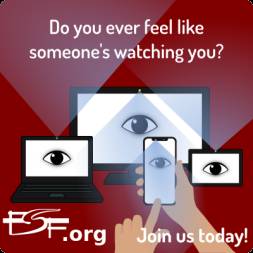